At AVIVA PILATES, the quality of our trainers is one of our highest priorities. We encourage our trainers to learn new styles, expand their knowledge and obtain new certifications. We strive to give our customers the best possible experience using the leading techniques available.

Her Pilates journey began as a client in 1999 after a near-fatal car accident. Aviva was fortunate enough to have a friend that recommended Pilates as part of her rehabilitation. It was extremely beneficial for her recovery, and she fell in love with the entire method. Aviva decided to pass this knowledge on and help people feel good within their bodies. That is when she began her health and wellness career.

Aviva began her fitness education in 2001 when she completed her Yoga certification with the Center for Yoga which is grandfathered into the RYT certification program. She then went on to get her Stott Pilates education in their home base studio, which is in Toronto, Canada. After completing the full repertoire, she began her career teaching in the high-end boutique Pilates studios in the suburbs of Detroit, Michigan.

She spent over ten years honing her craft in Michigan, and created her signature class “Belly Tone”. Aviva then moved to Miami in 2011 to take her career to the next level. She decided to obtain a second Pilates certification with the National Pilates Certification Program (NPCP). After teaching at numerous locations here in Miami, she opened AVIVA PILATES LLC in 2017. Now the studio has expanded and relocated to the Downtown Miami Shores, Florida. 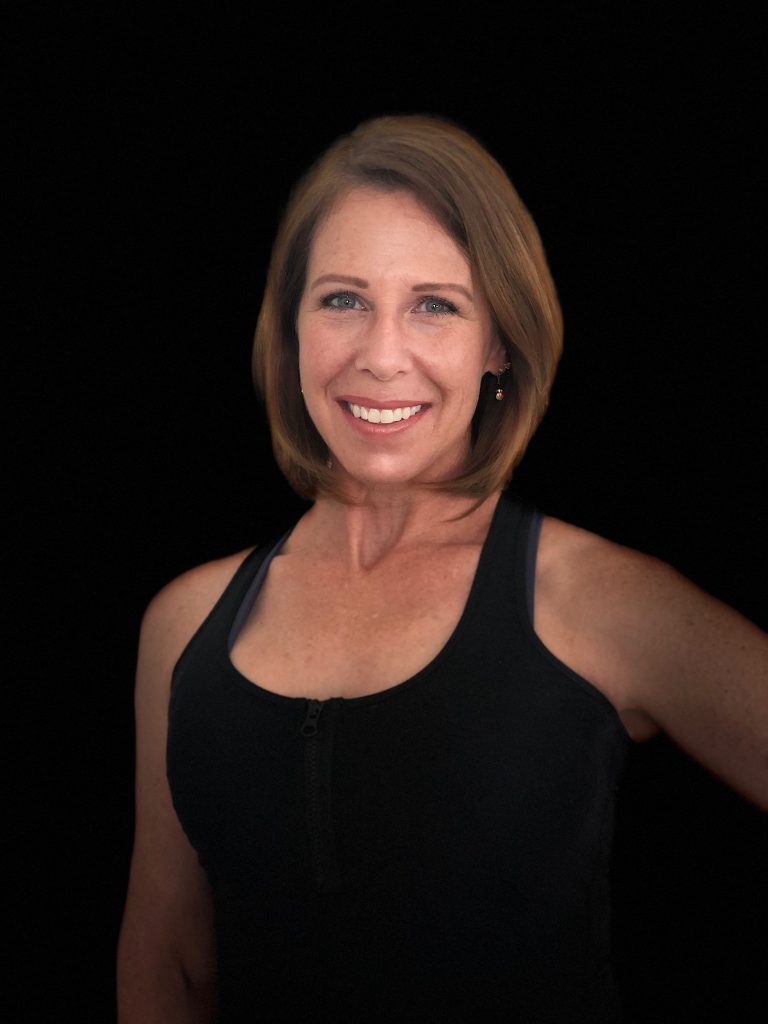 I began my journey with movement and training from a young age as a ballet dancer going on to a professional dance career performing in Europe and the United States. As I moved into teaching Ballet and Contemporary dance I was fortunate to be training with an extraordinary mentor who introduced me to Pilates and encouraged me to go through a teacher training program. I found that it changed the way I worked as a dancer and as a ballet teacher. So much of what I had a feeling for was solidified through anatomy and the very logic of Joseph Pilates. I was certified through the STOTT Pilates system, as it was the most international and accessible system for me to be able to train and teach anywhere in the world. I was again, very lucky to be able to train with some of the leaders in the industry in a worldwide forum. I trained in Italy, Germany, the US, and also had instructors from Canada, and England.

I am truly passionate about movement, health of joints, and finding ways to change movement patterns that can enhance physical activity and daily life. I still work with dancers and am continually evolving and searching for ways to improve upon my skills and knowledge as a teacher and student. I believe in constant growth and learning. I am thrilled to be part of AVIVA PILATES and feel like I have found my Pilates “Home”. 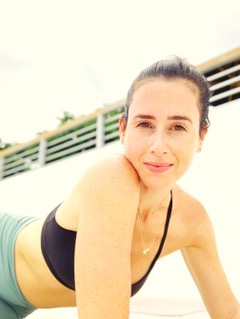 My journey in Pilates started 13 years ago when I took my first Pilates class at a local gym. I was driven to explore this methodology so I could share it with the world.

I have since completed 600 hour teacher training through ‘Power Pilates NY’. I also trained in a teacher bridging program at BASI Pilates. Both styles are preserving the classical repertoire and the essence of Pilates philosophy as well as focusing on the research based evolution of the practice.

Additionally, I am a 500 hour certified Ashtanga Yoga teacher and practitioner/student. I have fond the two, Pilates and Yoga, complete and support each other in my personal fitness journey.

I was born and raised in Tel Aviv, Israel and moved to Miami 2019. I look forward to getting to work together with you at AVIVA PILATE. 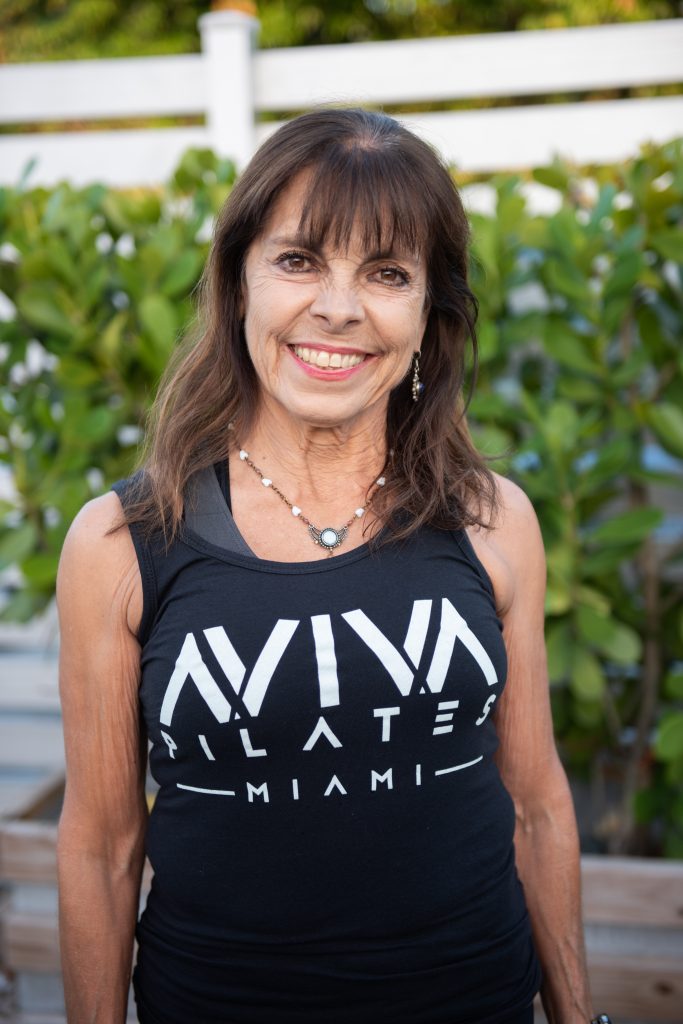 Diana Kullander was born in New York and has a background in dance training & was a performing dancer for 17 years. She moved to Miami In 1999 and in 2004 she completed a comprehensive teachers training program in the Pilates method with Core Dynamics.  In 2008, she completed a teachers training program in Skanda Yoga- Miami. She has worked as a Pilates instructor & Yoga instructor in Sweden, Germany as well in Miami. Diana loves what she does and always strives to keep evolving learning and expanding her knowledge.